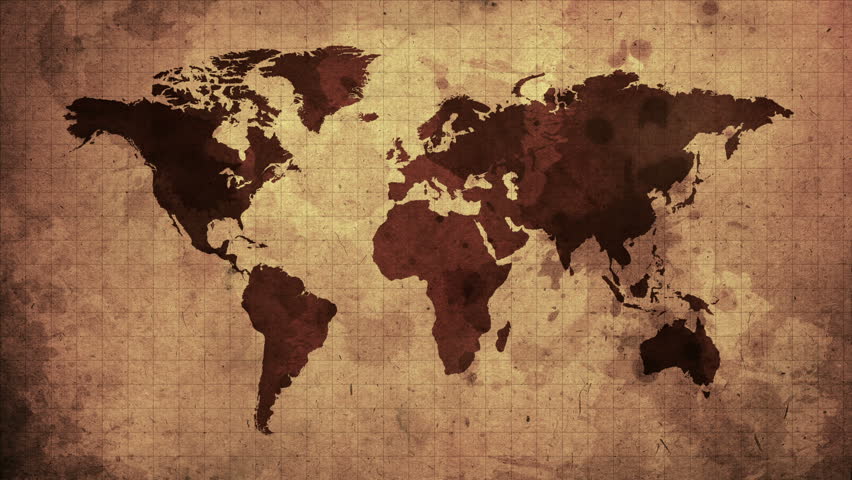 Patty and I have been traveling again including two places that we have never before visited, Russia and Cuba. The Russian cruise on the Volga Dream river/ship was a familiarization cruise which simply means that we had been offered the opportunity to inspect the ship, its itinerary and onboard service before the company we represent (Educational Opportunities Catholic Tours) offers it to its perspective travelers.

Russia
We arrived on St. Petersburg, Russia on August 14 and, after two days of touring in this historic city, we boarded the Volga Dream, a small ship capable of hosting about 150 passengers plus a crew numbering 75. Along the way, we harbored in several Russian villages and small cities, including the village of Kizhi in the Kareliya region, a World Heritage site which featured several restored 17th century wooden farm houses, windmills, and the famous Transfiguration church, built in 1714 without a single nail.

It was fascinating to learn of the day to day work of people in remote areas of Russia, its huge forests and the historical and continuing impact of the Russian Orthodox Church as this country embarks on its 25th year since the collapse of the Soviet Union and communism.

Along the way, a Russian College professor provided informative lectures on Russia, its rich cultural heritage of art, music and writing. At nearly every stop, we were entertained by Russian folk music, dance and ancient hymns performed by Russian Orthodox monks and choirs. On two occasions, we arrived during Russian Orthodox Mass, and were struck by the beautiful and ever-present icons of Christ, Mary, the angels, and saints. In some churches, frescoes telling the stories of both the Old and New Testament covered every inch of walls and ceiling.

Since the fall of the Soviet Union, the Russian Orthodox Church has once again moved to the forefront of the spiritual and cultural identity of Russia. Churches are everywhere including within the Kremlin walls where the “museums” of the soviet era are now functioning centers of faith and religious observance. In Yaraslova, a Russian Olagart paid an estimated 60 million dollars to rebuild the Cathedral of Christ the Saviour which had been dynamited and reduced to rubble under the Stalin regime of the 1930s. Now, the Cathedral stands as a testament to indestructability of the country’s Russian Orthodox heritage. Even though church attendance stands at perhaps 10%, a solid 80% of Russians now claim church affinity.

Another surprising facet of modern Russia is the flourishing capitalism which was especially evident adjacent to Red Square where a multi-block shopping mall has been created and the presence of popular international brands is everywhere. We saw more KFCs in Moscow, for instance. then in many major US cities and our hotel was directly across from a 4-story Gucci store. A deep love of Prime Minister Vladimir Putin was also evident as tee shirts and posters bearing his image are everywhere. Our Russian historian explained to us that Russians had felt their national pride crumbling along with the Union of Soviet Socialist Republics. Putin’s toughness, especially in standing up to the West has been applauded by most Russians who believe that their great heritage in music, the arts, and culture, and their powerful position on the world stage, had diminished since the collapse of the Soviet Union. Putin has helped restore their national pride.

Cuba
On the September 15 – 25 Cuba cruise, which included visits to Havana, Cienfuegos, and Santiago de Cuba, we served as “Cruise Directors” for about 18 passengers, mostly Methodist ministers and their spouses. My first impressions of Cuba were of a totally bankrupt system and a proud, welcoming and resilient people. Monthly salaries for average Cuban is about 25 dollars a month. This figure is somewhat helped by food rationing coupons which supply adequate amounts of rice, beans and a limited variety of food staples. Medical care is free and generally regarded as competent. The country actually exports doctors to other countries. But the country’s infrastructure and housing appears to range from what we would consider substandard to absolutely decrepit. Even though for the most part, houses are provided by the government, upkeep is the responsibility of the home dweller. Twenty-five dollars a month doesn’t leave enough for even an occasional gallon of paint, much less repairs to roofs and crumbling walls. It just doesn’t appear to be a very pleasant place to live.

Nevertheless, Patty and I felt extremely blest to visit Cuba before American style capitalism transforms the land intro a glittering tourist mecca. Many estimate that this will take perhaps 20 years after the removal of the 50 year American embargo of trade. The fear of many Cubans is that the thread of strong family and proud and diverse culture of Cuban and Afro-Cuban music and art that knits them together, will be lost as it has been in much of Western society. When in a small group discussion on the ship, I questioned how people could survive on twenty to twenty-five dollars a month, one of my fellow travelers, a native of the Caribbean island of St, Vincent who is now ministering to a Caribbean Methodist congregation in the Bronx, remarked strongly: “They don’t really need money. They have strong families. It is relationships that people need for happiness, not money. We’ve lost that ideal in our very commercialized American Culture.” I am afraid that she is right. Of all of the things we learned in our visit to Cuba, it is that thought that I most hope will stick with me.

Europe
Since October 1, Patty and I have been serving as the “hospitality Team” on a Journeys of Paul Cruise in the Mediterranean. Our featured speaker on this cruise is internationally acclaimed author, columnist, and retreat leader Fr. Ronald Rolheiser, OMI. Fr. Rolheiser is also the President of Oblate Theological Seminary in San Antonio, Texas.

The first part of this assignment has taken us from Barcelona to biblical sites in Rome, Athens/Corinth, Ephesus, Turkey and Valetta, Malta.

Following the cruise and a post tour of Barcelona, we headed by train for the city of Burgos in the Pyrenees Mountains where we met two busloads of Catholic pilgrims from a California parish who will have already visited Fatima, Portugal and Santiago de Capostela in Spain. Our journey with them continued to Lourdes, Florence, Sienna, Assisi and Rome.

Texas
When we returned home to Corning on October 28, we flew to our daughter’s home in Austin, Texas to celebrate our grandson Peter’s first birthday. We are so blest to have the health and stamina and opportunity to minister in this most unique and spiritually enriching ways and are thankful to Deacon Dean and the staff for allowing us the freedom to travel.

If you have downloaded or enjoyed my music, please consider donating to a Food for the Poor project that I am sponsoring in Haiti.

Want to use my lyrics or perform one of my songs at your church or with your musical group?